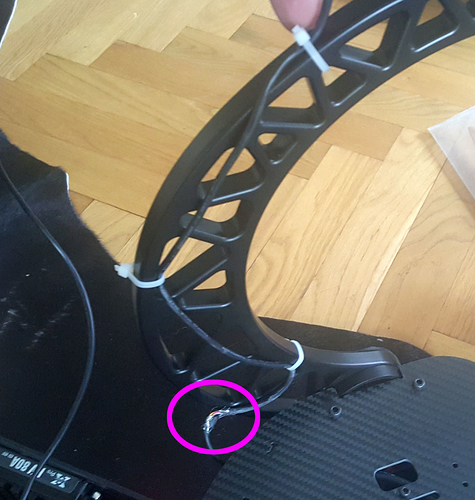 As @HangsFromSky has reported as well in his thread

Seeking advice. I added some loom over the throttle cable, but still need a better way of securing the cable to the throttle hand unit. After the first flight, tried to do a subsequent flight but found that the throttle was not responding/had no 5V power/blank display. Upon disassembly it is apparent that a yank on the cable bent and damaged the PCB mount connector, and then fully disconnected. Is there a better way to secure the cable where it enters the throttle body? Or inline a cable discon…

I also agree that the cable needs strain relief and it needs to be stiffened it bit, possibly with a thin nylon rod as @GliderPilot has done so.

I had to clean the throttle a bit, so when I took it apart I noticed that there was no strain relief.
So I tied a knot as follows: 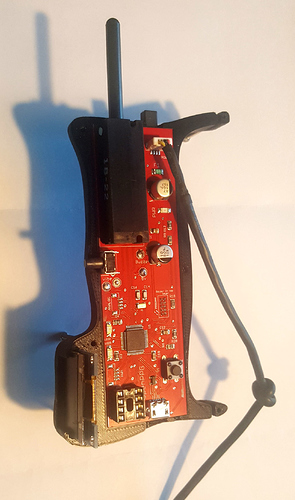 I also tied a knot on the OpenPPG side and attached it with a ziptie to the carbon plate.

Still an issue might be that the cable could break right where it comes out of the 3D printed case.
Adding something like this would prevent this: 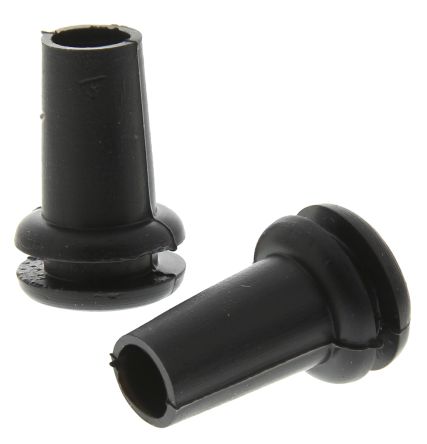 Zip tie to outside of gooseneck bar

I agree it needs strain relieve where it comes out of the throttle handle. Perhaps the cable should connect to a solid connector at the bottom of the remote. I haven’t flown yet and just by moving the thing around I see it wearing at the base of the remote. I’ve put some extra heat shrink over the cable there now so hopefully that will help reduce the stress until there is a real solution.

I remember that this was discussed before (over a year ago).
And I think the overall sentiment was that it would be one more thing to worry about in the preflight checks:

and then in flight:

what happens when the connection, for whatever reason, is lost to the main control unit ?

… However I have thought about a wireless connection, again,
after I have had the (rather tiny) cable issues…
why not test it out?

however someone has to make that wireless connection first, I am not the right person for that.

I just witnessed a wireless self launch electric tow system and it worked extremely well, I feel like this would be the most ideal having it wireless. If wireless signal is lost would need to have it kill power I would think.

I didn’t like the thin throttle cable and put 1/4 inch sleeve on it like in Batch 2…
It worked out, but I would choose next time a bigger sleeve. 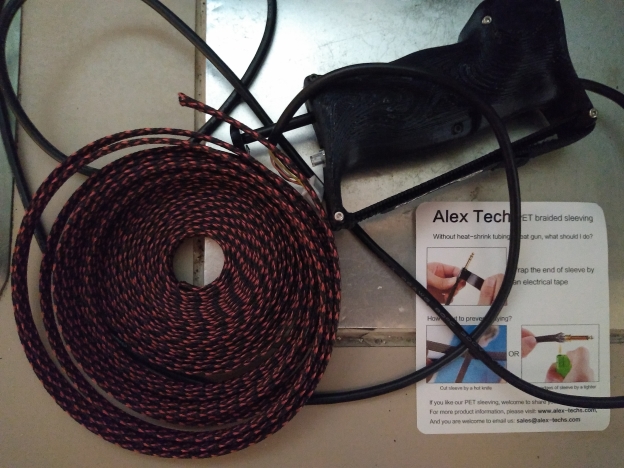 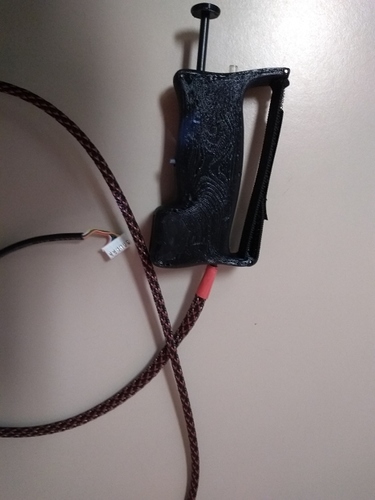