I’ve recently been evaluating switching over to PlatformIO for controller code editor. Its Arduino compatible but looks to be a more modern take on embedded development.

A few pros for us:

I’d love to hear if anyone has experience with PlatformIO and/or its alternatives!

PS. The X4 hub code wont be touched by this since its already not using Arduino.

that’s neat!
i use PlatformIO in VS code to program my 3d printer’s bigtreetech board. It works well with marlin.
I just change my settings and load the small file on a SD card, plug it into to control board and power it on.
I did have one issue with the memory retaining old setting data. might be the logic controller but it would start up with 8 micro steps even though i set it to 16 or 32 micro stepping. I had to power it up and hit the reset button for it to load my settings correctly. I think a long duration with it unplugged finally fixed the problem
hopefully that’s not an issue with what your using it for.
id like to try it out for real development at some point. it seems easier to flash boards without having to plug it into the computer.

I added a new branch with initial PlatformIO setup. 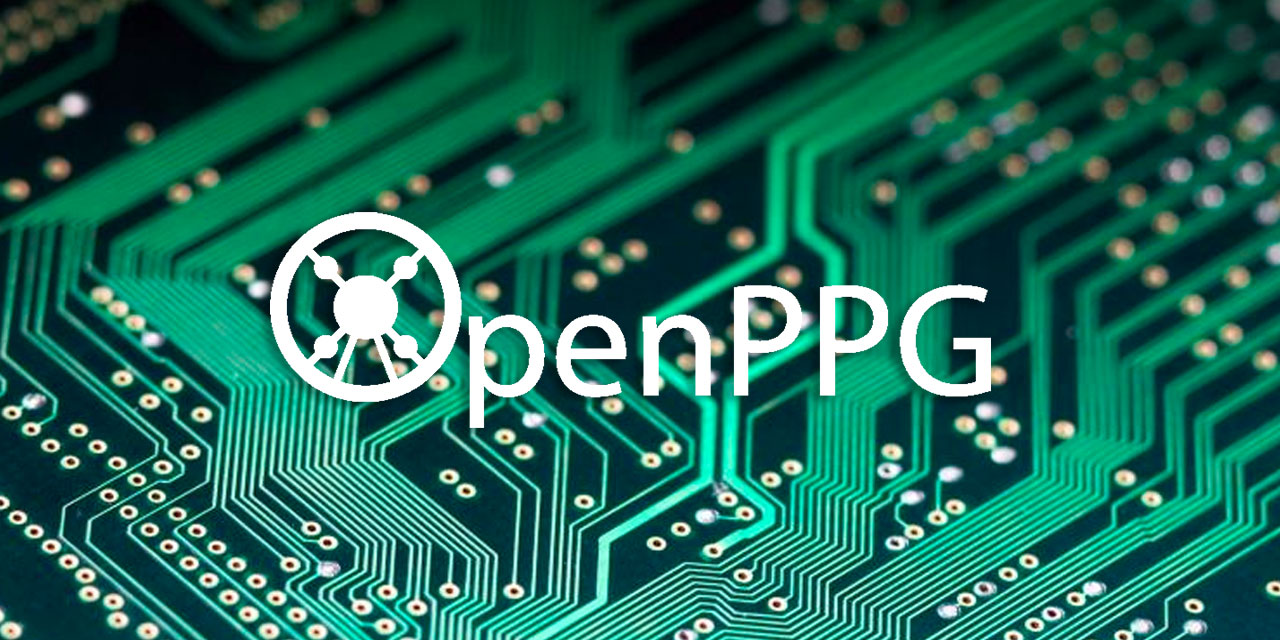 Arduino logic for throttle controller. Contribute to openppg/eppg-controller development by creating an account on GitHub.

It also has full support for automated build using Github actions/CI where it downloads the dependency libraries and compiles the binary.
Check out the first run here https://github.com/openppg/eppg-controller/runs/863022382