Here’s a thing. Quite an amazing thing.

Apparently, the efficiency of aerofoils can be significantly increased by adding ‘tubercles’ to the leading edge. This improves both wings and propellers.The tubercles increase efficiency, allow a higher angle of attack and soften out the effects of a stall. And they make the wing/prop quieter. Inspired by the hump back whale. 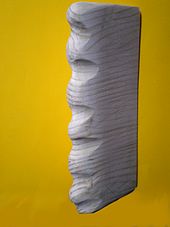 The tubercle effect is a phenomenon where tubercles or large 'bumps' on the leading edge of an airfoil can improve its aerodynamics. The effect, while already discovered, was analyzed extensively by Frank E. Fish et al in the early 2000 onwards.[dubious – discuss][citation needed] The tubercle effect works by channeling flow over the airfoil into more narrow streams, creating higher velocities. Another side effect of these channels is the reduction of flow moving over the wingtip and re The tiny...

Here’s a paper describing the effects of various parameters and how more than 20% efficiency can be gained in a prop.https://arc.aiaa.org/doi/full/10.2514/1.C034845

A Whale of an Idea in Wing Design - GridPro Blog

Figure 1: Tubercule wing variants for the NASA CRM configuration. 1875 words / 9 minutes read Hit a Roadblock Engineers for over 100 years have been in the lookout for…


Apparently GIN paragliders are working on a wing with a Tubercle leading edge: 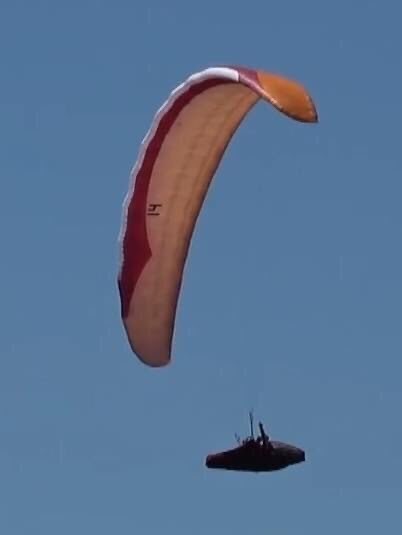 And you can download a CAD model from GRABCAD
:https://grabcad.com/library/modified-10x4-7-propeller-1 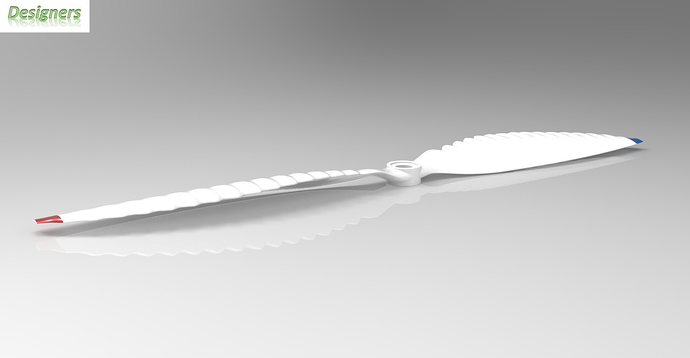 20% more flying time and a quieter prop. So, who’s first to get to work with a file on the leading edge of their prop then?!

hi, at very high speeds and fast flow, the turbulators on the leading edge work very well. But it was not further developed for ultralight aircraft and ppg because the speeds do not fit well here, for example when cruising. here it is deteriorating. (in my opinion after many tests) air nozzles on the underside of the propeller and air inlet ducts on the front have much more potential. Spikes at the ends bring about 3% more thrust and a reduction in volume of about 1.2 dba. Zigzag bands glued on in 2/3 bring about an increase of up to 5% in certain speeds. in a few months you will see different systems and performance data on my page “turbuprops.com / .at / .de” greetings 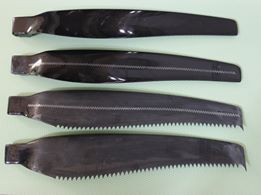 Hi. Just to be clear, I was refering to Tubercles not Turbulators. The pictures you show have tubercles. Do those props provide significantly more efficiency?

Its seems like a very promising technology. Are you saying that you will be publishing real world performance data soon? I will be interested to see the results of your investigations.