Jut for the fun of it. Many years ago, I had built a system that could be integrated inside the harness itself instead of the harness being connected to an external frame. Added to that, since it was a direct drive with a Boxer engine, the motor support could tilt to keep the center of thrust parallel to the ground during and after takeoff. The entire thing was made of PVC purchased at the local hardware store and the retractable/pivoting system worked with a simple bungee cord (see in red on the photo)

. The best part is that it actually worked. Without the PG harness and gas, the total weight was about 20lbs on this particular one. I build a bunch of different versions at the time (18 to about 23lbs). 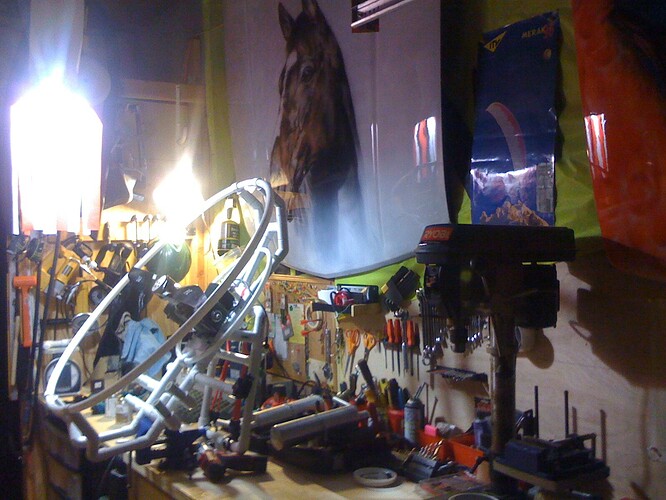 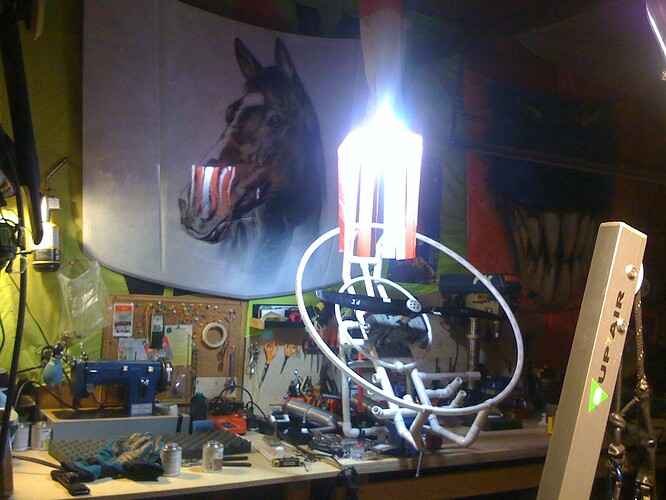 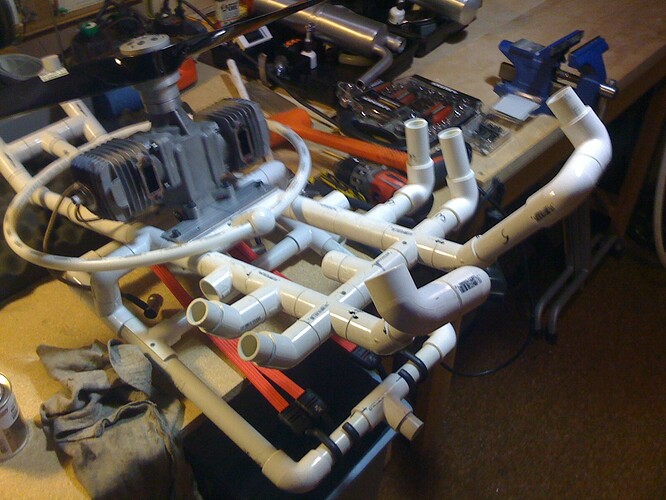 Even the throttle was made of PVC tubing and a bicycle braking handle. The whole thing cost me less than one hundred bucks🤩 The red button was the kill switch. 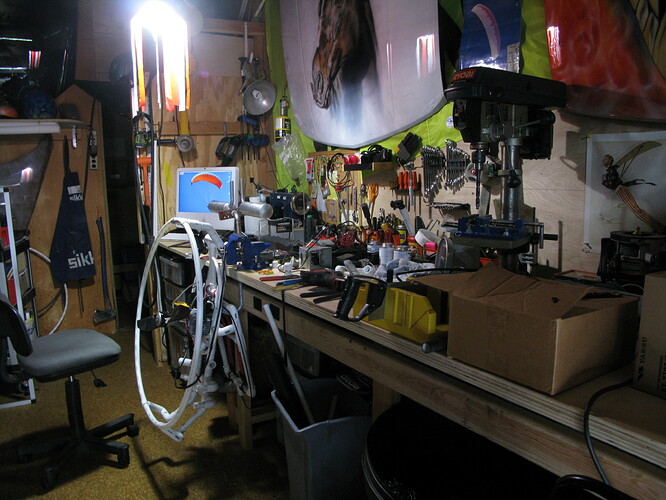 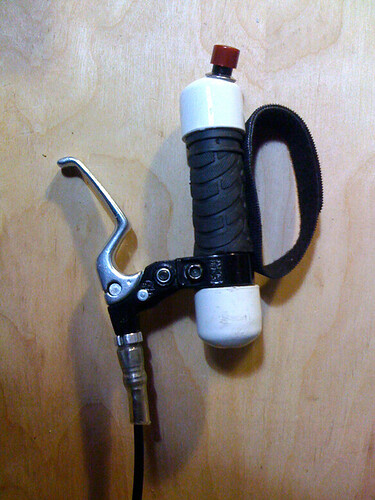 Do these units exist anywhere? I still want one!