Got my first flight in on my SP140 trike. 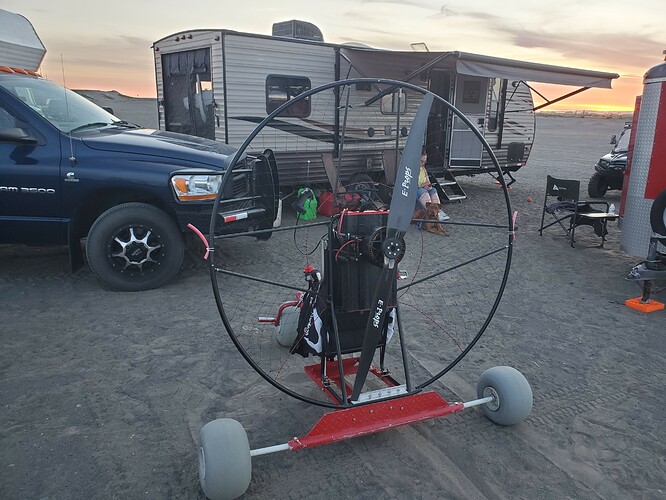 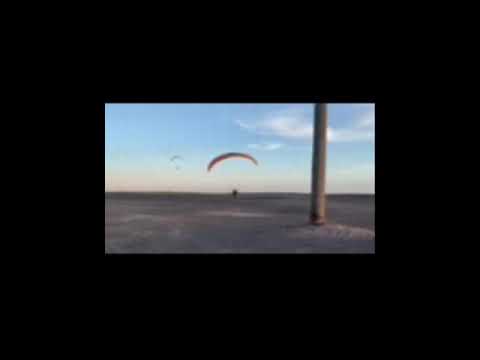 This is an important post for the future of sport aviation !!!

Yeah the quality is crappy. I had planned to have my autonomous drone capture my first flight but it was giving me problems so I asked a freind to film it and she only knew of mms to send videos.

Today I got it working. This is more of what I had envisioned. This trike also fits a Nitro 200 as well as a Tornado with just the two pins.

how long did you fly… what wing size? i got roughly 45 mins on a 28m on my trike flight

I was using the 30 min battery. I started at 91 percent charge and landed at 38 percent. I flew for approximately 13 mins. The wing is a 26m Spyder 3 which I am heavy on with the trike. The conditions were windy.

This was more of a shakedown flight than endurance test. No surprise the flight was short. I was not sure when the cutoff would occur so I kept it in a safe envelope. I don’t think it is an accurate representation to report it as an endurance flight given the circumstances.

It was fun as hell though, which for me makes it worth the price.