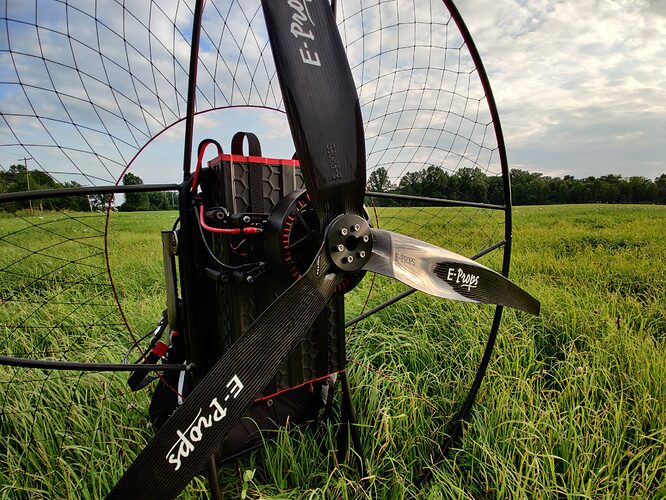 Let me know what you guys think of a builder like this. If its confusing in any ways feel free to comment, with what is and proposed fix.

It seems clear, though I saw a few minor things:

Charger, you did list for the “us” in the product title, but maybe include a short descriptor as well for the 220?

For the harness size, which size is right for me? Is it based on my weight or how tall I am?

One thing I saw missing was the parachute (if you sell one) and does the reserve parachute bag include one or no?

Lastly not sure if you sell any merch such as shirts or water bottles but these are nice things to include as “unnecessary accessories”? 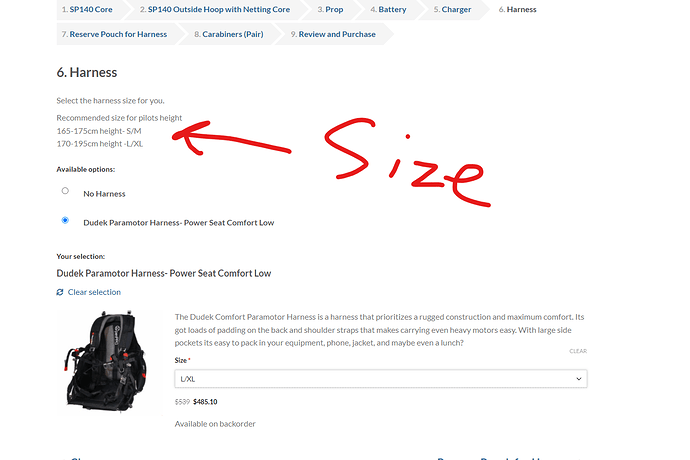 The charger do have more info on there product pages 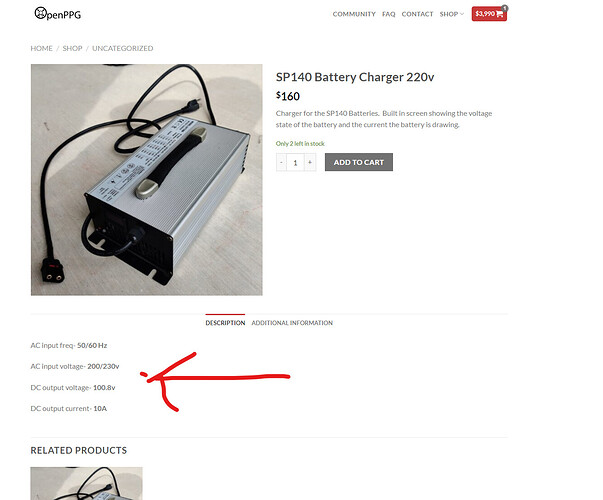 But i could put a link in there just wanted to keep it clean.

I like the builder.
It didnt let me select the reserve container, button didnt work.

Also the spars, are the spars part of the SP140 Core? or Hoop/Netting?

I didn’t see them called out and am curious about the cost of replacement spars. I kinda wish they were titanium, like tent poles, so they could flex or bend a little bit rather than crack right at the attachment point. I cracked one just slightly by knocking the cage against the open door of my car. Not a hard bump at all but upon disassembly I saw a crack in one of the middle spars.

Looking good
I would break it down some more from the core: motor, controller and their frame components would be my suggestion as I see alot of conversion request coming.

Maybe start looking at offering a bigger motor/controller/battery for tandem trikes – Batteries can be sold post order built with a deposit and a time stipulation and possibly direct ship to client just like from the vendor I purchased my ebikes from.

I think people are looking at flight times the wrong way . . . . if you can thermal, your flight range / endurance is essentially unlimited. Unlike IC motors, electrics are on-demand. And sometimes you don’t need power. You’ve got lift.

If you’re flying a traditional IC 2 stroke motor, you don’t shut it down until you’re on the ground. Even when thermaling, it will be idling at the very least. You don’t want to shut it down because of possible thermal lock and maybe not being able to restart it.

If you’re flying an electric, however, the second your variometer kicks up strong, you can just turn the motor off and ride the lift . . . . you’re not burning any electrons climbing. Then power on to the next thermal if you like, or just glide. The ability to apply power ONLY as needed is overlooked. There’s nothing wrong with just gliding.

Which you really couldn’t do before . . . . the motor on your back was always running no matter what (if it wasn’t, you were in trouble). Making a hell of a racket. Electrics are silent other than prop noise (I expect to see Qtip low-noise props on the market soon), and you can glide in complete silence with the motor off.

A two-stroker is constantly consuming fuel. An electric draws from the battery only when you need it. Doing cross country then becomes a matter of soaring skills as opposed to just powering your way along. Paragliders and sailplanes do this sort of thing all the time. Ride a thermal and move on to the next.

If you have an effective 45 minutes of battery time, you might spend 30 seconds at max power taking off, maybe 5 minutes at 75% power climbing and looking for a thermal, and then once you’ve found one, you can turn it off, and engage the motor only as needed. You’re no longer biting into that 45 mins of battery life. If you’re actually using the motor only say, 10 minutes per hour getting to the next thermal, all of a sudden that 45 minute flight time is greatly extended.

On takeoff, you have thrust (and torque) from hell. Look at the props – they’re built for a motor with a LOT of beef to it. My guess is that after people get done fiddling with the motors and prop combos, you’re going to be looking at thrust in the 90 - 100kg range for short bursts. Which also means you’re going to be able to get some considerable loads into the air.

If you’re going to be doing a lot of low-altitude flying, especially if you’re into acro, a 45 minute flight time maybe isn’t such a bad idea. But for someone who wants to ride the winds, power only on demand gives them a LOT more range options.

Hi Guys just to clarify things for me in case i missed aome info ,does this new builder option mean the zac and paul will have more stock of individual items that can be ordered without the killer current ( not a complaint

I like: clean, clear, descriptions, choices, & pricing for each item, intuitive progression steps to building, visual review at the end to ensure I haven’t missed something I really wanted.
To make it a 10 / 10 for me: Any item that comes by default like the Outside Hoop - " Part of the core group and comes by default." - should be included with the Core item (in this case the motor). Showing it as a choice when it’s not looks like a mistake.

Please keep up the excellent work and make it available in Canada. eh?

Ya i know what your saying, i had to break it out because shipping cost calculations problems. Still trying to find better solution.

I believe your post landed in the wrong place. This is about the new page to purchase the equipment.

You can change the controller left/right configuration from the configurator easily. I did this and then just moved the elastic band over to the other side.