I’ve got the new SP140 on the way, and figured I should sell this before everyone else does…

I am 230 lbs and fly a Mojo 4 32m (also available for sale) and just started flying a Spyder 3 26m. I have foot launched this from over 7000 feet. I fly it regularly (just last weekend) with well over 100 flights. The props are worn and have been repaired several times (recommend buying new props). The netting has been repaired several times as well. As most of you know, the X4 is a great setup to learn how to fly PPG/ePPG.

Here’s my build:https://community.openppg.com/t/the-rebuild-of-batch-3 - I removed the meter as all the info is on the new throttle controller now.

Just getting around to taking some recent pictures of everything: 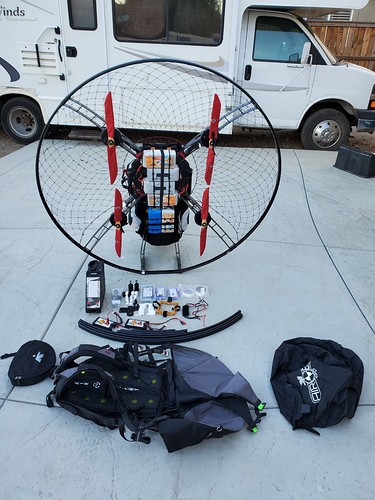 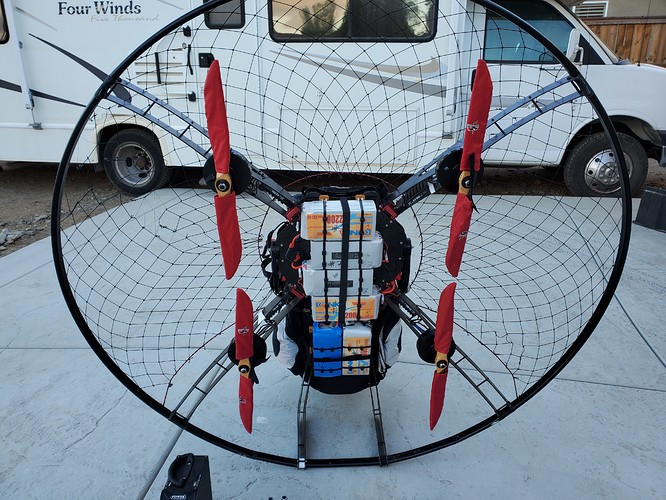 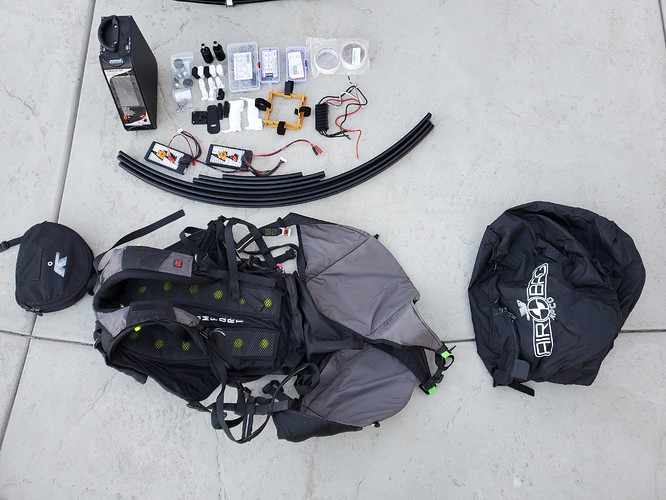 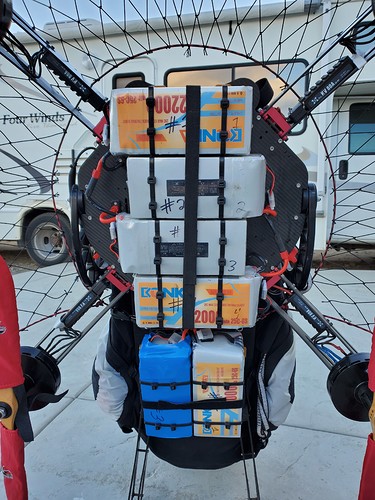 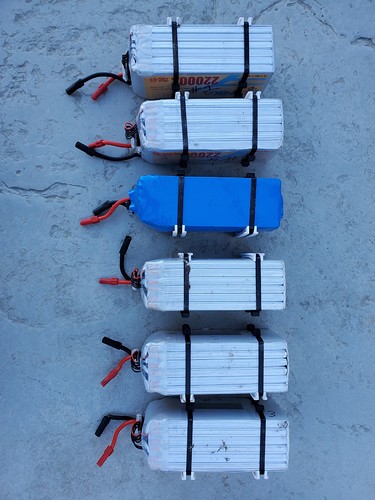 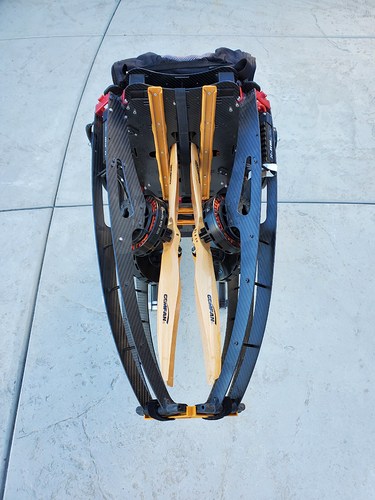 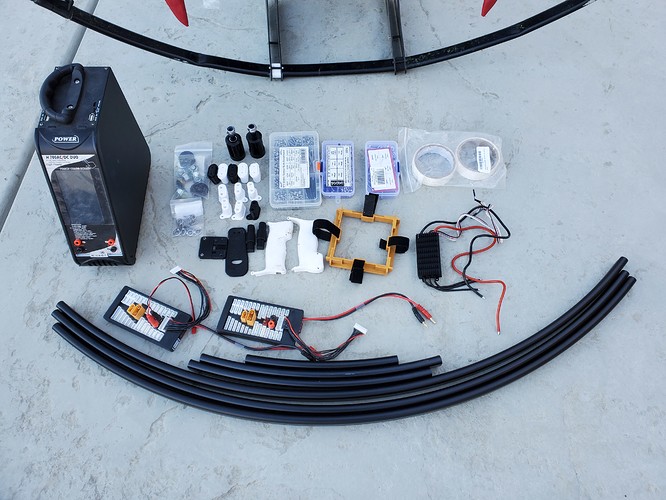 Where are you located? Im interested in the setup.

Is it still available, Where are you located? I would prefer to drive (I am near Detroit). If it is, consider sold!

He’s located in Cali, not sure why the reply didn’t show up here.

I PM’d them both with my location in Southern California.

Hi all! I’m brand new to Paramotoring, and figured it might be a good idea to consider buying my first system from someone who already got all the parts together—is this a system I should consider starting on?

An OpenPPG X4 has several advantages as a first paramotor:

With electric you don’t have to be a part time two stroke mechanic. If you already have experience with small two stroke engines this may not be an issue. Regardless, the ease of operating the machine allows you to focus more on flying.

The power curve is more direct and instant. No throttle lag.

There is no idle noise. This may allow you to fly out of parks that would otherwise be unavailable. No one knows you’re there until you’re gone.

Two pair of propellers contra-rotating means there is no torque to compensate for in flight.

The X4 is designed to fold up and will easily fit in the back of a small SUV or even a back seat. You don’t need a pickup or a trailer or bumper rack to transport it.

With only four batteries (2 pair of 6s 22ah Bonkas) the X4 is possibly the lightest paramotor. You can fail one or two more launch attempts before you’re done.

Flight time is 15 minutes max. Then a few hours to recharge. This means you’ll get three or four times launch and landing experience for the same number of flight hours.

The flight time is a disadvantage but also it’s a DIY machine even if you get one that’s already assembled. If you do need a part it can take months to get. It’s a unique machine so you can’t get parts anywhere but here.

Thanks for the dive in here—surprised the flight time is so short, is there a way to stretch it out with more/different batteries, or is it an overall efficiency issue with moving less air due to the smaller props?

Flight time is 15 minutes max. Then a few hours to recharge. This means you’ll get three or four times launch and landing experience for the same number of flight hours.

Flight time depends on the pilot weight and wing…

The single prop uses 22-27 % less watts which translates to 10-12 minutes longer flight times than
the OpenPPG with 4 motors.

Grejen711 charges his battery’s only to 89% and the owner of this unit weights 230 lbs - this reduces the
flight time. Normal flight times are above from numbers owners achieved with the number of battery’s and
the pilot weight.

95% according to the chargers. My current AUW is 230lbs. Even so I might be able to fly 20 minutes if I had a few 100 acres of nice flat land to fly over. I don’t. I have to climb over the trees and maintain some altitude for the glide home and I want to have enough left for a solid climbout if I need to go around. So I’m landing with 20% or 30% remaining. Hopefully soon I’ll receive a second set of 4 Bonkas and I’ll almost triple my flight time to 30 minutes if I have the same reserve power time. Of course this means launching with another 20lbs on my shoulders!

This topic was automatically closed 25 days after the last reply. New replies are no longer allowed.