Largest fly-in in the USA may 15th

Anyone going to the south Georgia bad apples fly-in on May 15th?

@SimLoop I see you posted about it a couple years ago. 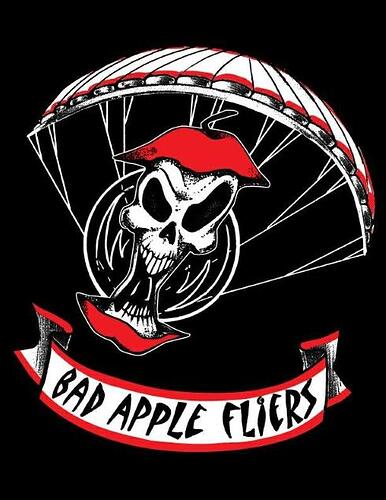 Yes, I’ll be there. This year I’m bringing my PPG VR simulator. Going to have a Slalomania competition. Oh yeah! Look for the guy in the bus! I will be flying mine plus I have a “fast charger” plus a “Solar charger” options if you want to plug into the powerhouse that is Hoodoo the Voodoo bus! 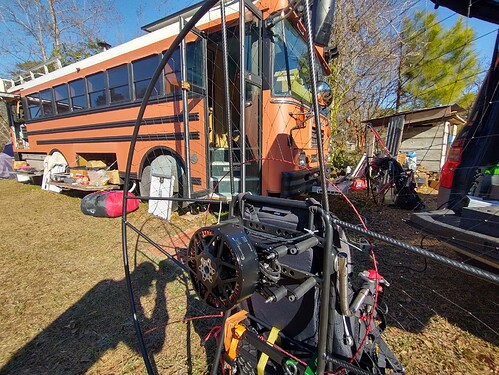 I’ll most likely be there, will have my motor. So if anyone wants to do a demo flight you can take mine for a spin.

Wow! This is my first exposure to PPG competition flying that pushes the speed performance limits. I could not understand the Czech narration, of course, and I would really have liked to hear some specific aerodynamic analysis of the few occasions shown here where the wing collapsed. I wonder if the cause was something the pilot could have recognized and prevented, or if it was the result of a wind gust or some other random interference. In one case, it appeared that the pilot almost recovered and re-inflated the collapsed wing, but with insufficient altitude to complete the recovery before the gear hit the water and dragged the apparatus under. Perhaps someone at the USA competition will be kind enough to present such analysis with video here if there should be any similar mishaps.

Of course, an ePPG entering such an over-water low-altitude competition ought to be modified to seal the electrical components from water intrusion, to ensure that the pilot is not electrocuted nor the components catastrophically destroyed by burnout.

Hey man, great to meet you and see your fine work up close.