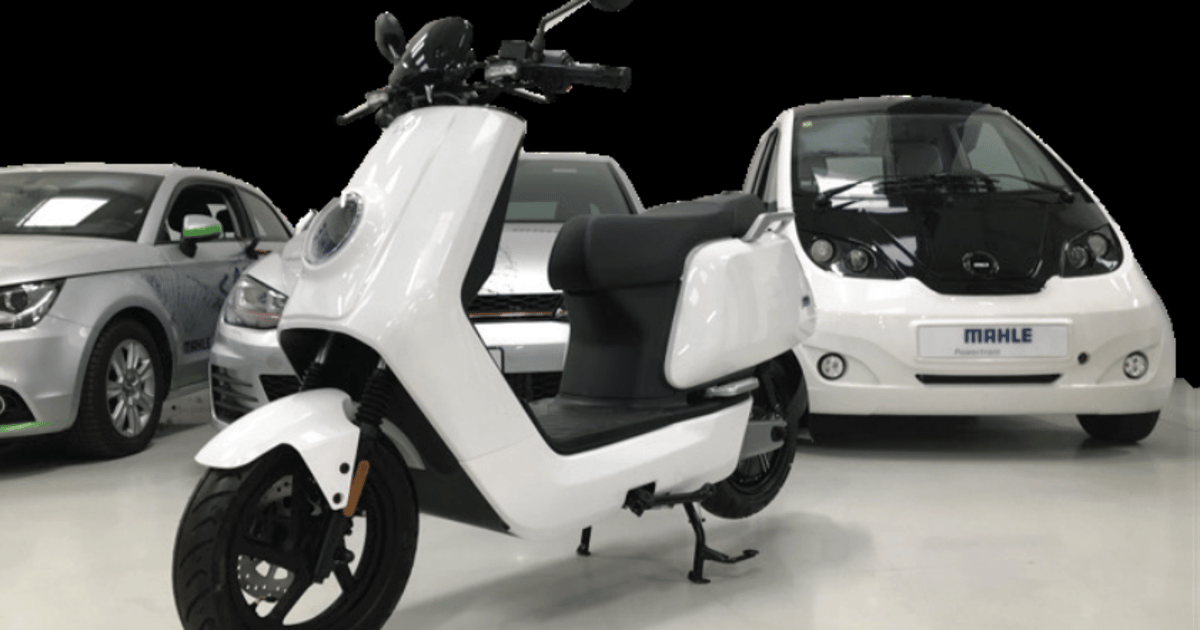 German outfit Mahle has teamed up with battery-maker Allotrope Energy to put forward a new fast-charging solution for electric vehicles. The duo's novel lithium-carbon battery borrows elements from the world of supercapacitors to deliver charge times...

Interesting article, but personally, I don’t think we have reached the “Betamax” stage yet. Our “battery” future looks like it will be exciting.

From further research, It turns out that their battery in the highest energy density configuration is only getting 110Wh/Kg gravimetric energy density. Even better, their lithium carbon battery that this article was talking about is even worse at only 60Wh/Kg. We need 4 times better for a usable E-ppg!

I love how every one of the roughly 10 news articles I read on this battery don’t bother to mention that the battery looses 75% of it’s capacity in exchange. I have seen that almost all of the news outlets have twisted or left out the facts when it comes to upcoming battery technologies in such a way that a very large percentage of the population has a false notion that within a few years we will have magic ultra-high power and energy dense batteries that last forever and render the combustion engine entirely obsolete.

Cycle life can be low if cost is also low. If cost is high that’s ok if cycling life is also high.

I got you. I was just speaking as a non-engineer keeping it very basic. Thanks.

I still believe that we haven’t even reached the “Betamax” level yet though.

BTW: Post more flights when you can. I do enjoy them.