I’m curious if anyone here knows what these current records are for e-ppg.

I am interested in eventually attempting some of these records, but I am not certain on what some of the current records are.

There are not many records yet @Bob27, but I plan to change that.

You can find them on the FAI homepage in the Section Microlight and Paramotor Commission (CIMA):
https://www.fai.org/page/cima-records
(including my pending world record claim on fuel

Our subclass is RP = “Paramotors : Paraglider Control”
Followed by the launch type: L = Landplane or F = Foot launched
1 or 2 for solo or Tandem
and the class of engine: T = Thermal Engine or E for Electro

E.g. RPL1E (Paramotors : Paraglider Control / Landplane / Flown with one person / Electric Engine)
In every subclass there are multiple types of records e.g. “distance in close circuit without landing”, which is the FAI triangle.

Claiming a record is a very formal and lengthly process. Every world record claim has be acknowledged as a national record first. It will always be passed to the FAI though your local “NAC”. You need pre-approved “observers” + a load of paperwork and proves.

Hight records are especially difficult as you need a location where you are allowed to reach that hight level (in many countries not possible without approval by the national aviation authority due to air space limitations) and you need a special FAI certified logger. You normal GPS logger / app based IGC file will not be accepted. The logger is usually borrowed from you NAC - if the have one at all.

i think that no pilot would bother to register record flights with eppg. you have the record for a maximum of 1-2 years. as soon as new cells are used, the flight time increases again by 10-15%. Currently, a foot start of 80 minutes is no longer a problem and with the trike we are around 90 minutes. next year in summer 90 minutes by foot and 110 minutes by trike can be done without any problems. technically speaking. I don’t know 100% whether I’ll be building batteries next summer (26650/5500 mah cells.) because the e-foil sector is booming and speed records are very interesting there too 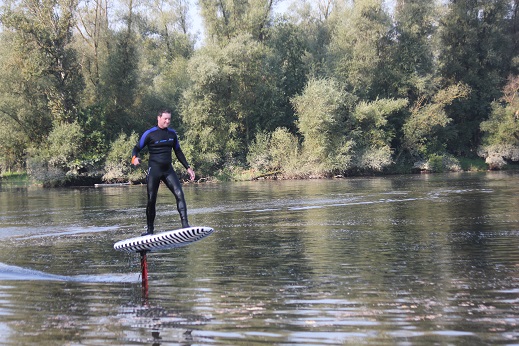 on my facebook page there are many pictures from the construction in a picture album. 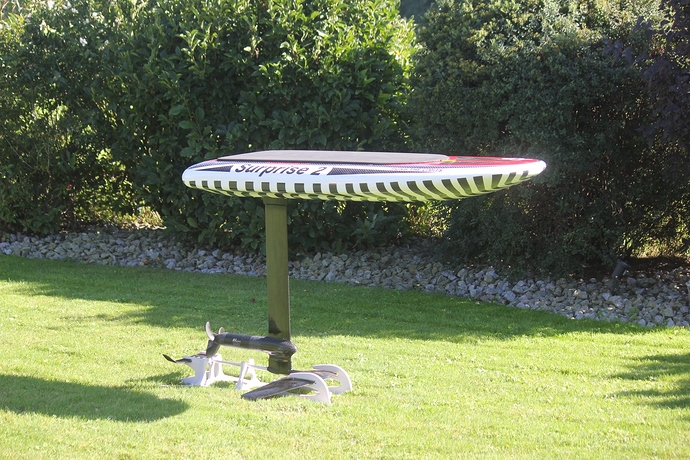 That’s awesome! Are you still doing the xce-contest web page?

You are wrong for sure when you say no one would bother registering records just because there will be continues competition and innovation will drive archivable levels.

I am just imagining how this logic would sound in other sports like e.g. formula one racing.

“It does not make sense to set a track record today, because next year engines will be stronger, chassis lighter and tiers will have better grip - who would bother today?”… well that is what this all about. Prove what you can archive today.
Proving … like in doing it for real, not only talking or speculating about it.

That said I appreciate what you have done already and recorded for the public @bratwurst . I like e.g. you e-flights on youtube and that you tried to push the boundaries of foot launched e-flight times.

Currently the main issues on e-ppg competition is the lack of participants due to lack of equipment, but that is going to change quickly over the next years and OpenPPG might be a huge driver by making it more affordable.
The huge effort of going though an official record claim process will remain and that is probably for a good reason as it is easy to claim stuff, but hard to properly prove it.

On another note:
https://paramotors.xcontest.org/world/en/ is where most of PPG, paraglider and delta flights are logged. XContest is the de-facto standard also in regular paragliding. We are looking at hundreds of flights for PPG in good weeks and thousands for paragliders - sometimes >1000 in a single day!
According to the dev team XContest is expected to get a proper support for e-ppg when starting the next season 2021-01.
I strongly vote for using what has proven to work well and is wildly accepted though out the community in the world and not try to re-invent the wheel!
Yes, I know there is more e-specific data than currently not supported by XContest that could be logged and evaluated for different competitive aspects. The key factor to platform success will be general adoption, not the level of detail that can potentially be used. That is why I believe xce-contest will not fly

(don’t take that personal @bratwurst I would love to see your ideas implemented there ).

let’s talk about your text again in a year, ok.?

maybe you can do it if you are active as a sponsor to get an eppg pilot to take the trouble to set fai world records.

the pilots I know have neither the money nor the time to set a fai world record. for us it is enough to post our flights on a server like xcontest or leonardo etc. and then to make it easy for everyone to find on a platform (xce contest) and friendly diskussions on facebook from eppg fans too eppg pilotes. many successes in your project in the ppg sector. 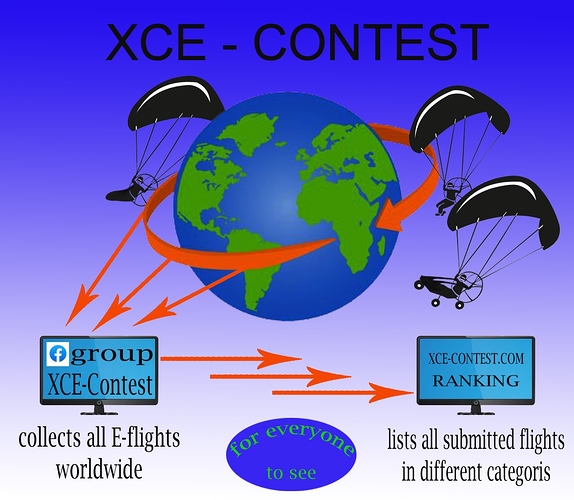