Thank you for the explanation of what happened!

Nice fix! If this ever happens again, and assuming that hot glue is easy enough to remove, send me your throttle and I can swap out the on board connector. I’ve got an extra connector from the previous prototype.

Thanks. I will keep it in mind. Phil

If there were two holes drilled in the throttle case, you could take the cable tie all the way through and the cable would be pinched from moving in either direction. It seems the way you have it pinched before would only stop it from pulling out, but not from pushing in.

Thank you from your input. Pushing the cable in is not the problem - pulling it out is. It happened to other pilots and I also had the same issue with my X4. It takes place mostly when the pilot either extends his arm past the length of the cable under tension or the cable gets snagged somewhere and the pilot’s arm keep on placing an increasing pull to it during the inflation. The initial zip tie could not move up further because it was lodged between the throttle housing and the socket wall, but a rotational force managed overtime to gradually lift the right side of the plug to the point of no contact. I had many flights since last year without experiencing a problem after the zip tie fix. In the meantime the socket kept on getting lifted until the contacts were barely touching each other and finally fully separating.
Since I experienced a hard cutoff last year triggered by the BMS (my fault for draining the battery too much and having too much fun😁), I can tell you that there is absolutely no difference between it and what happened to the disconnected prong. The end result was the same and happened as quickly. Both times I had enough altitude to turnaround close to an upwind direction to save the day and land like a feather, but yes, having a more secure connection to the fragile thin plastic connector would be welcome. Redesigning the throttle housing to have an “S” shaped channel accepting the cable, forcing it to prevent sliding under tension. 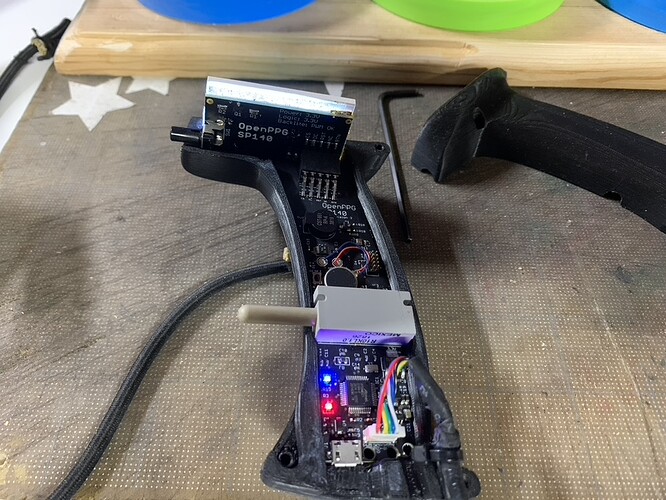 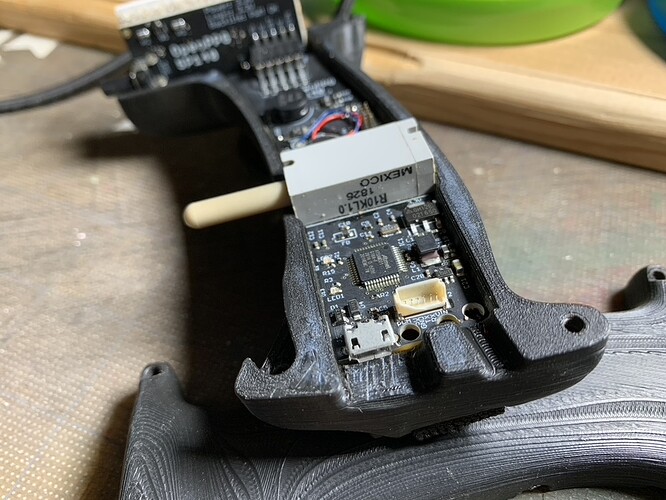